Joseph Bennett Pierre was born December 27th, 1941 in Jersey City, New Jersey. Since the age of six, he enjoyed drawing.

In 1960, he was accepted into Wagner College in Staten Island, New York, where he minored in art and majored in education. It was approximately 1970, when Joseph returned to his art during a low period in his life. He found it enjoyable and rewarding, serving as a positive therapeutic outlet.

He enrolled in New Jersey City University and pursued the Bachelor of Arts and Master of Fine Arts degrees. During this period, Joseph joined a group of African-American artists, who displayed their art work at the Urban League Gallery in New York City. Later he displayed his art in varios libraries in New Jersey and in other venues.

Then came a long hiatus, when nothing artistic was done. Everything was devoted to his career in education, where he won outstanding awards in teaching and administration.

In 1995, Joe's interest in art was reignited when he was stressed with the added pressure of taking care of an ill mother. Painting, drawing and sculpture proved again, to be a positive outlet.

In 2004, Joseph, with his wife Pricscilla and mother moved to North Palm Beach, Florida. He enrolled in the Armory Art Center in West Palm Beach and The Lighthouse Art Studio in Tequesta, Florida.

From 2005, he as exhibited his work in the Lighthouse Gallery in Tequesta, Florida, where "Tears of Haiti" won "Best in the Show", along with monetary rewards. His "Sharecropper" also received honorable recognition at a later show. He has also shown in Sag Harbor, New York and Martha's Vineyard, Massachusetts.

Joseph's one man show in March 2011 at Art on Park Gallery in Lake Park Florida was quite successful. He has also exhibited his work in Sarasota, Florida at the Sarasota Art Center.

"Art is forever evolving, and one always learns something new", is his philosophy in art. 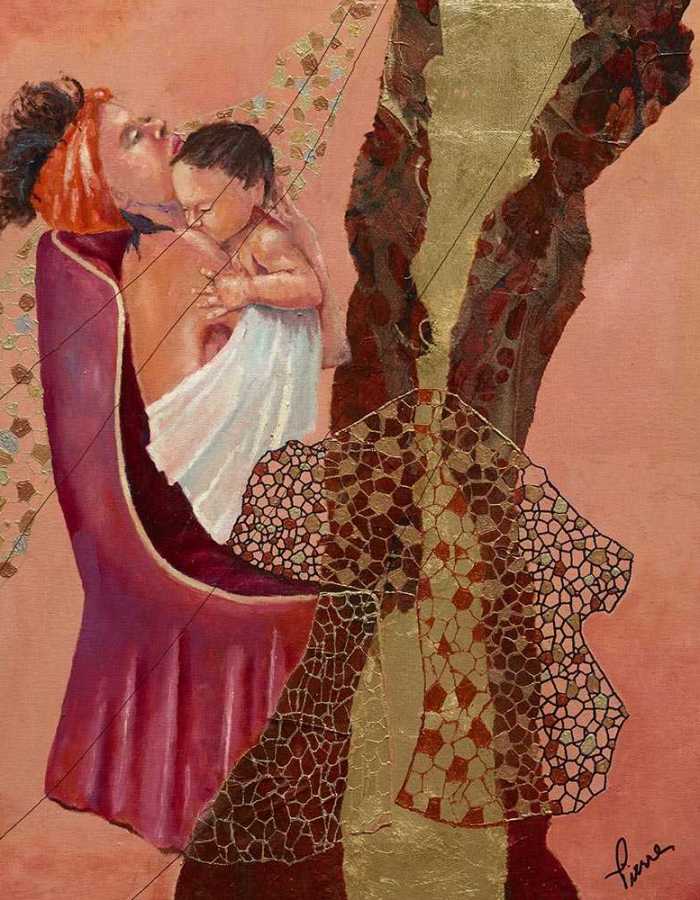 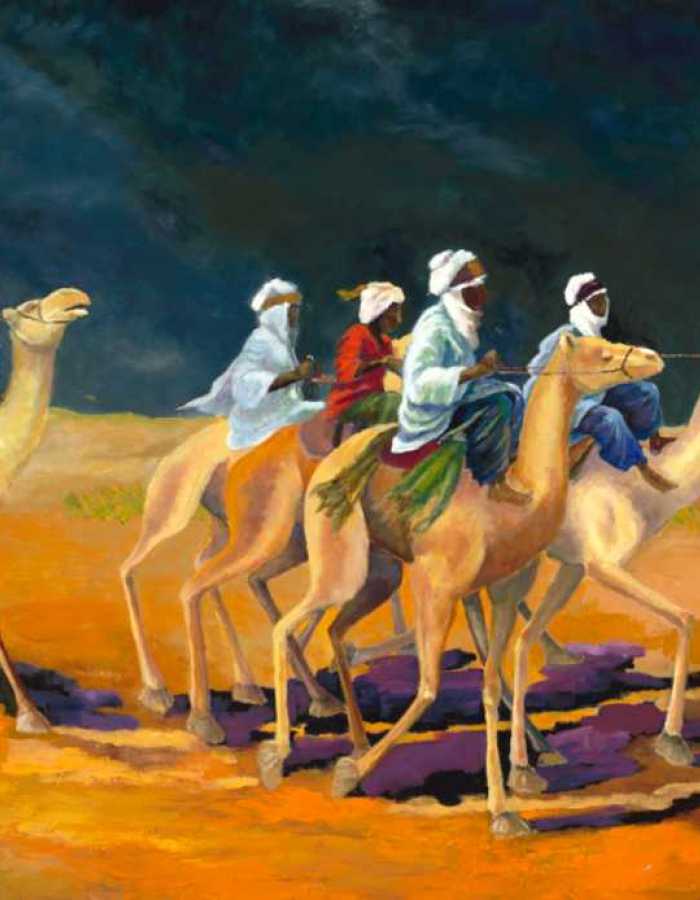 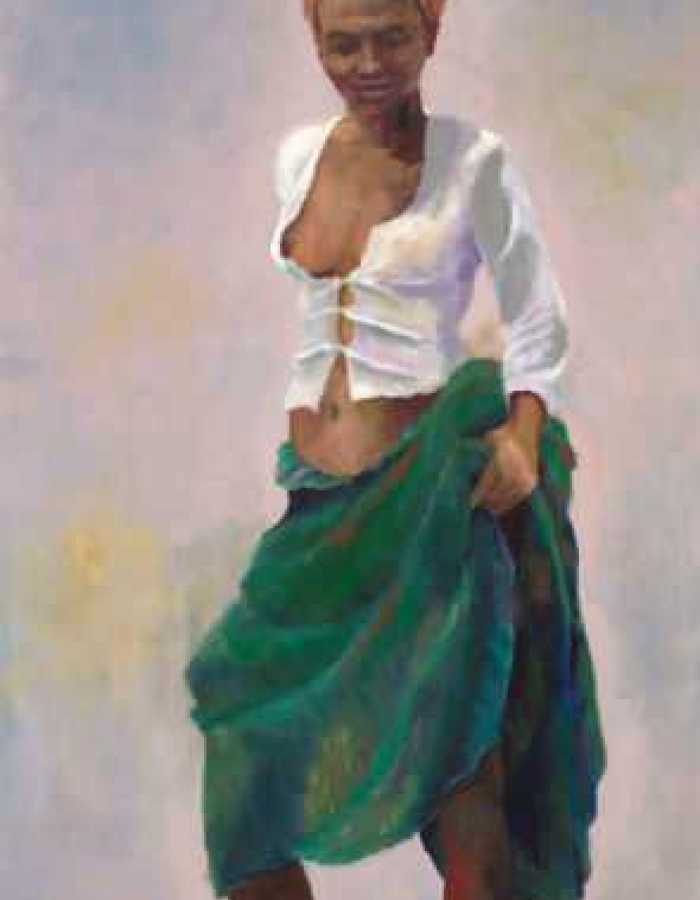 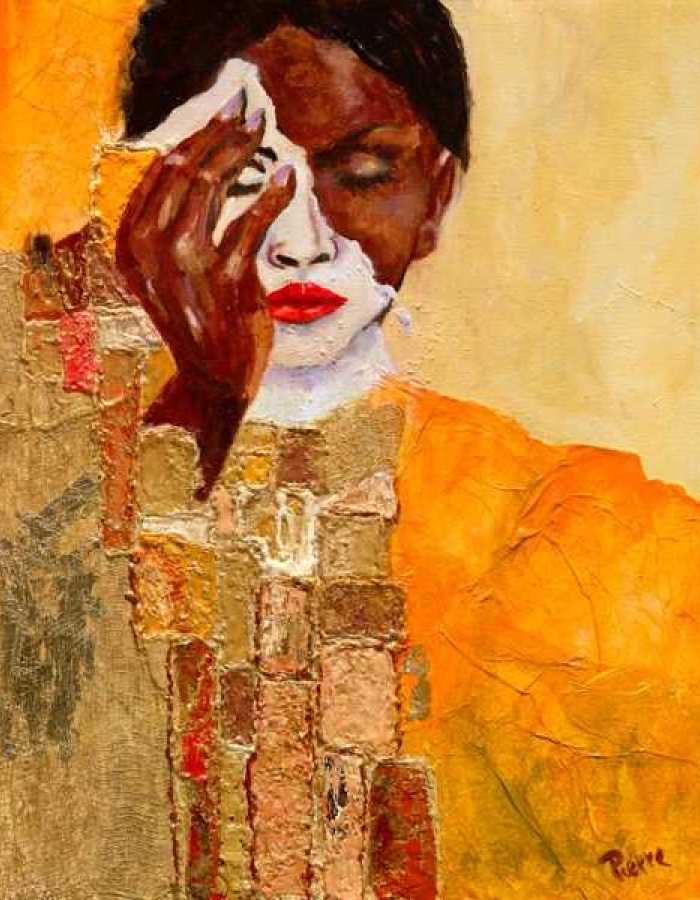 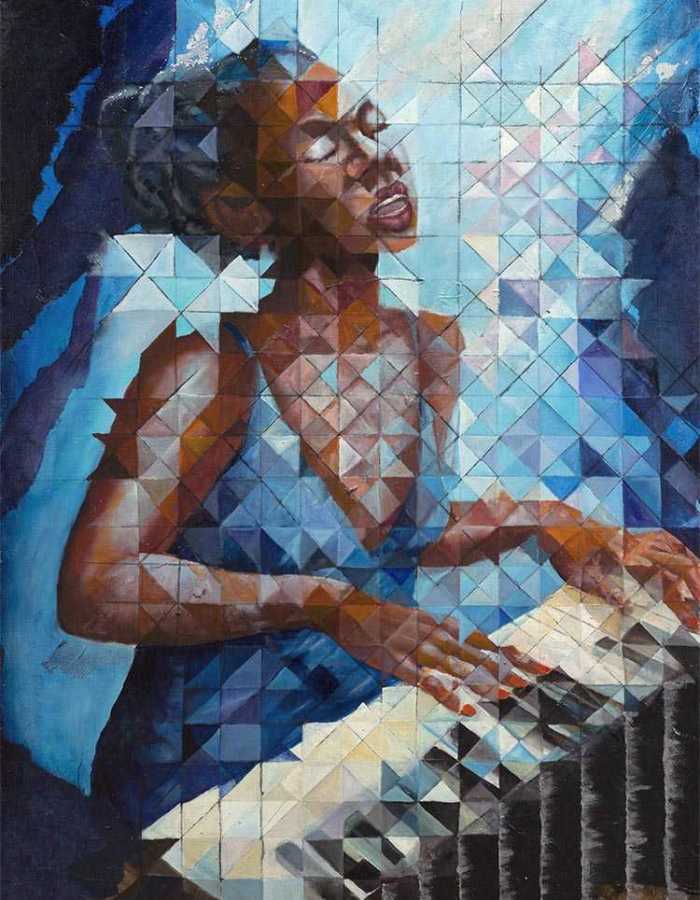 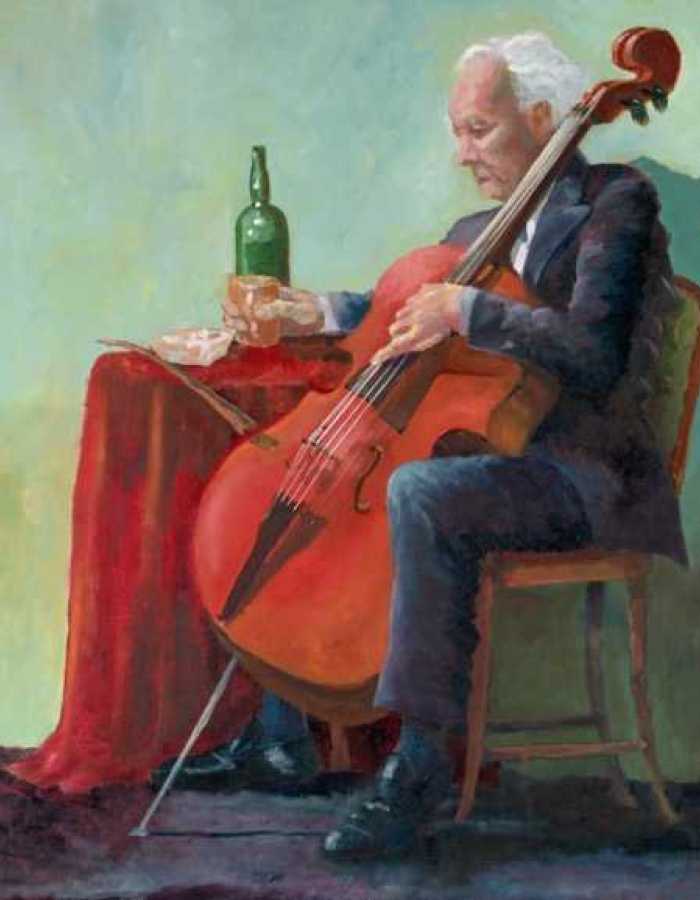 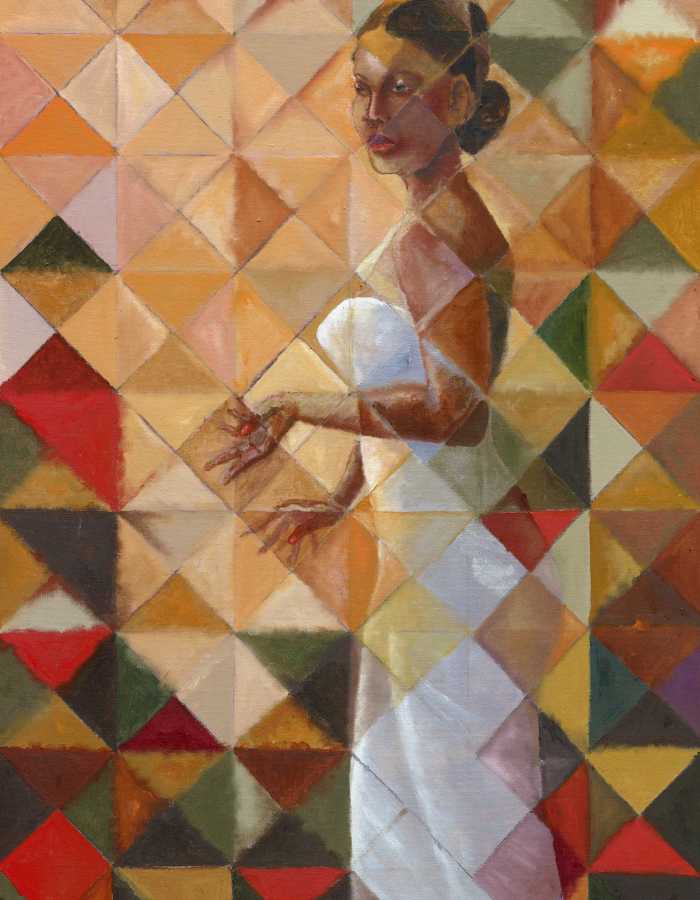 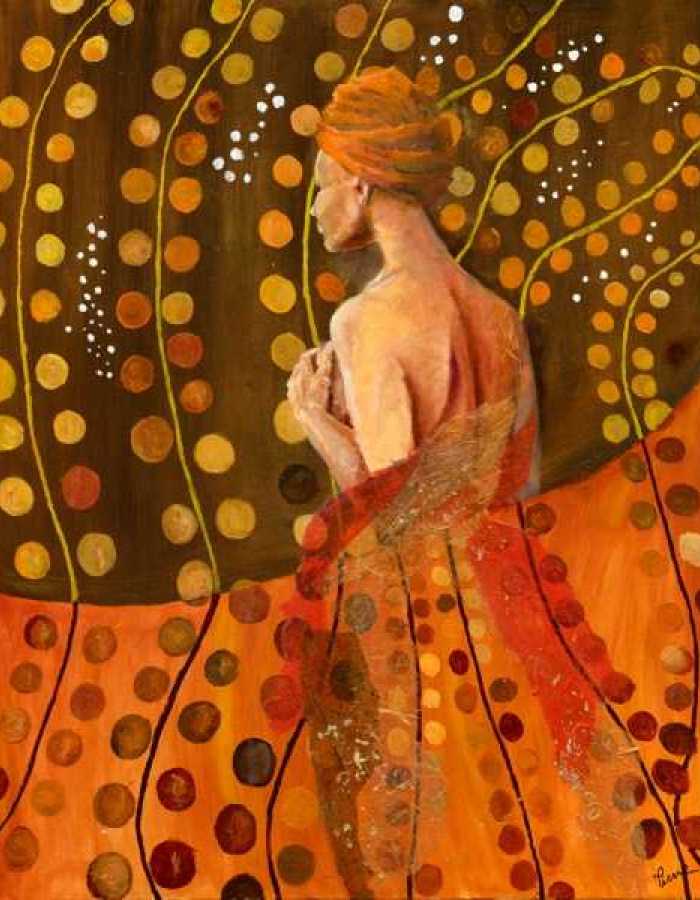 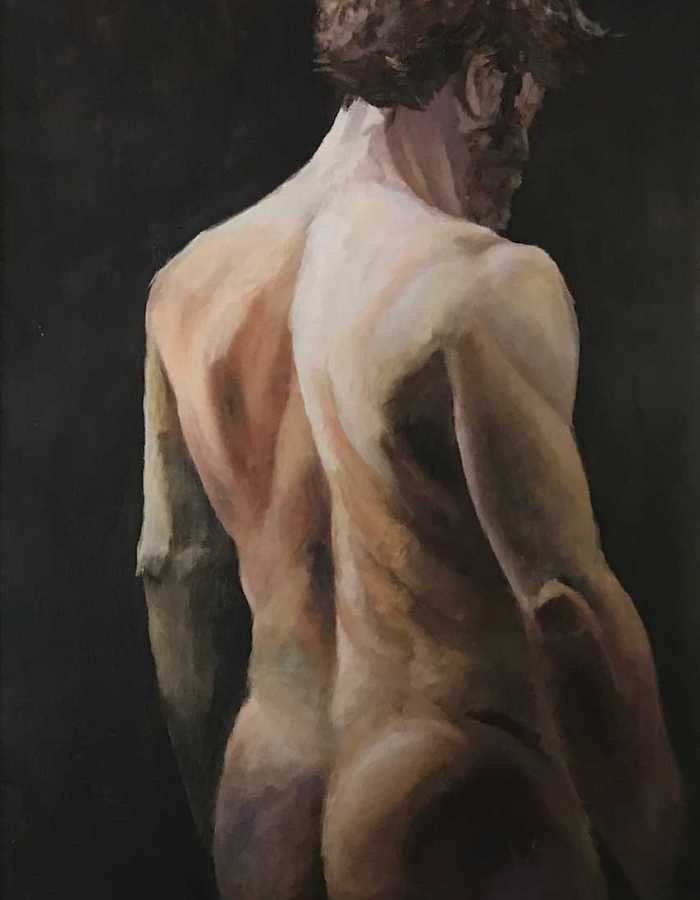 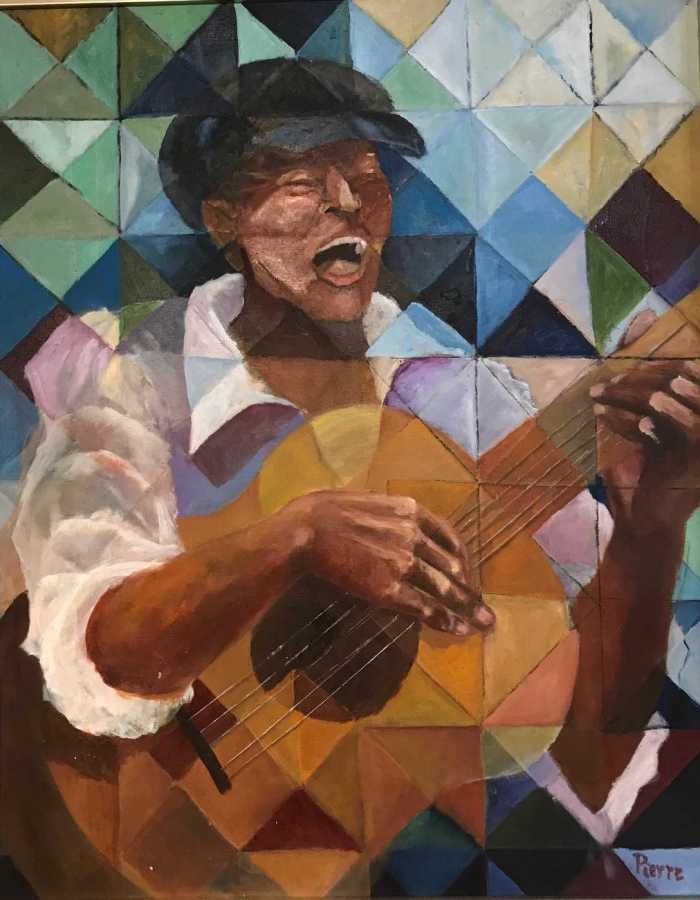 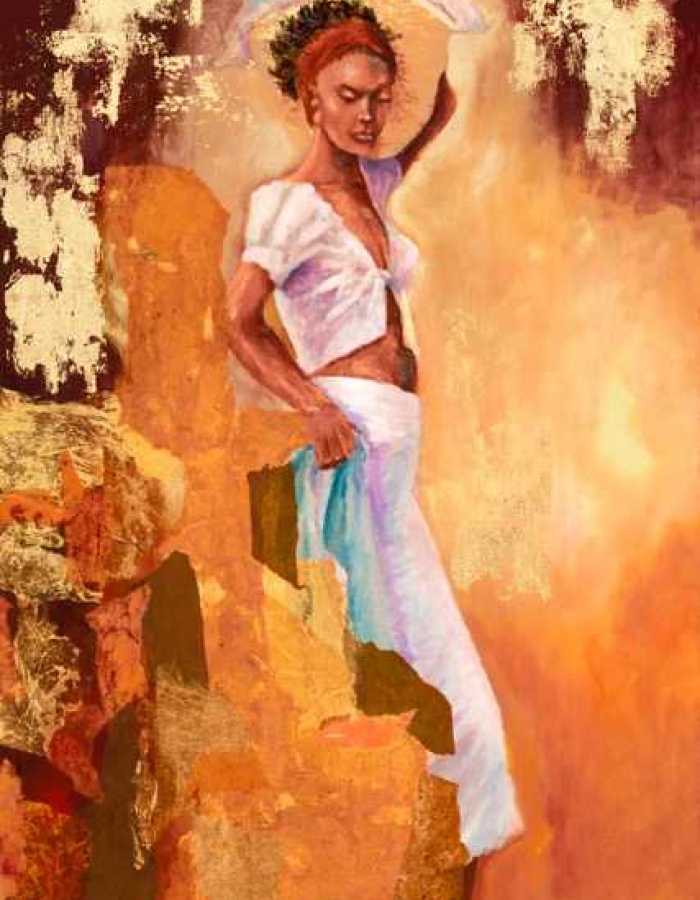 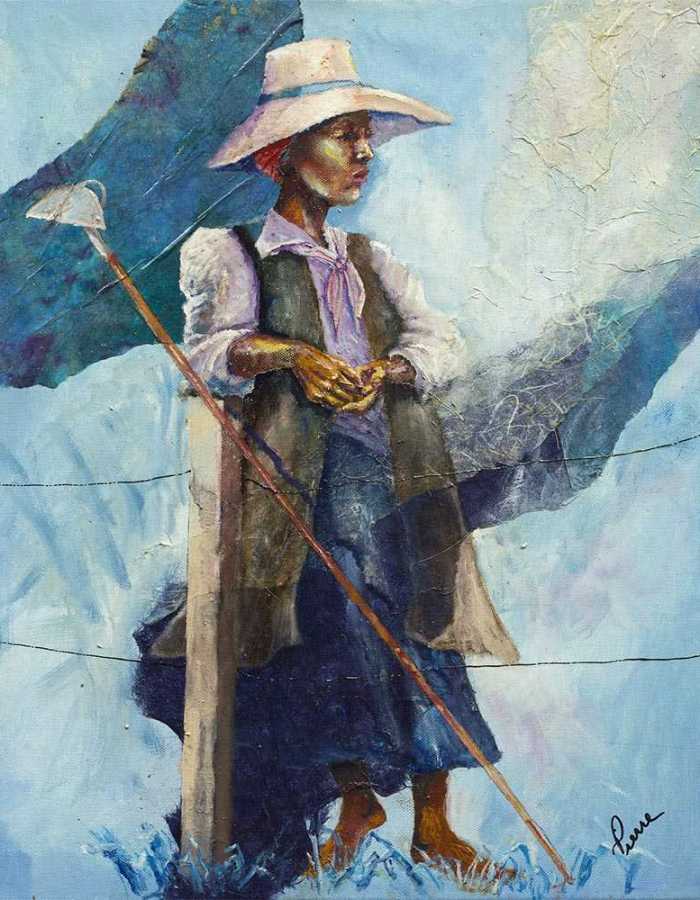 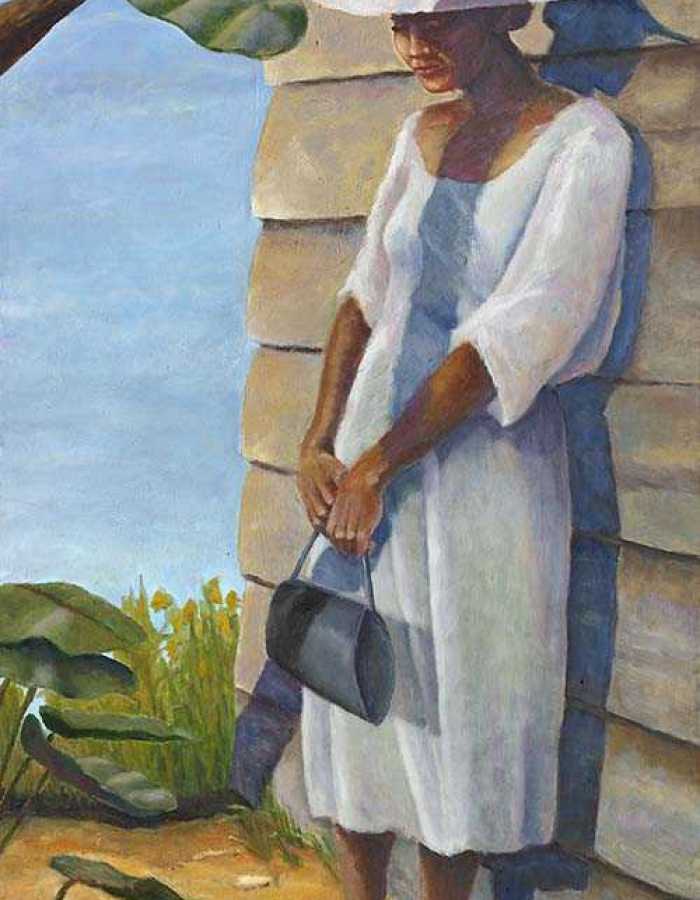 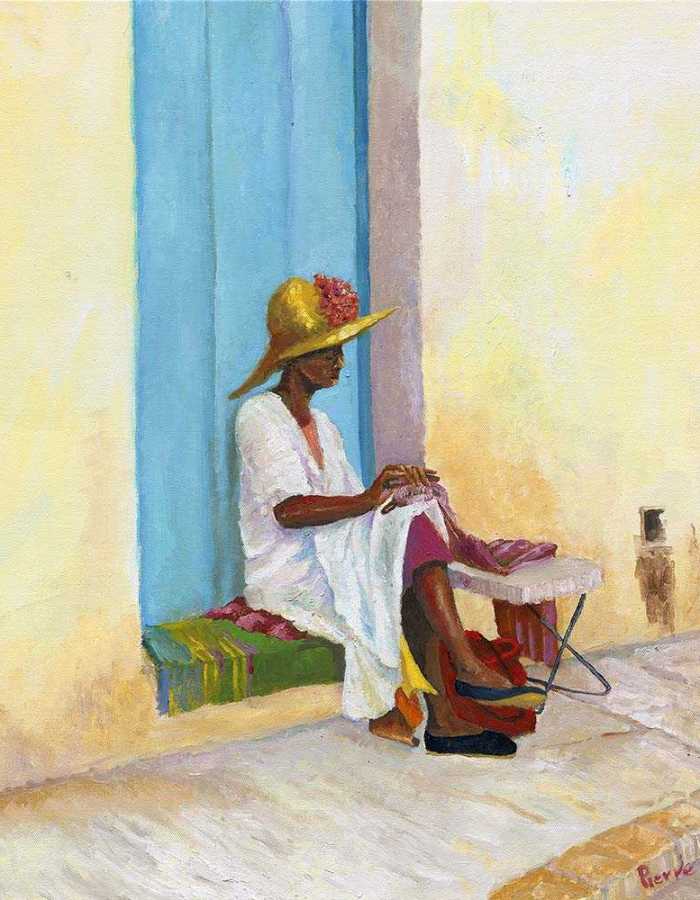 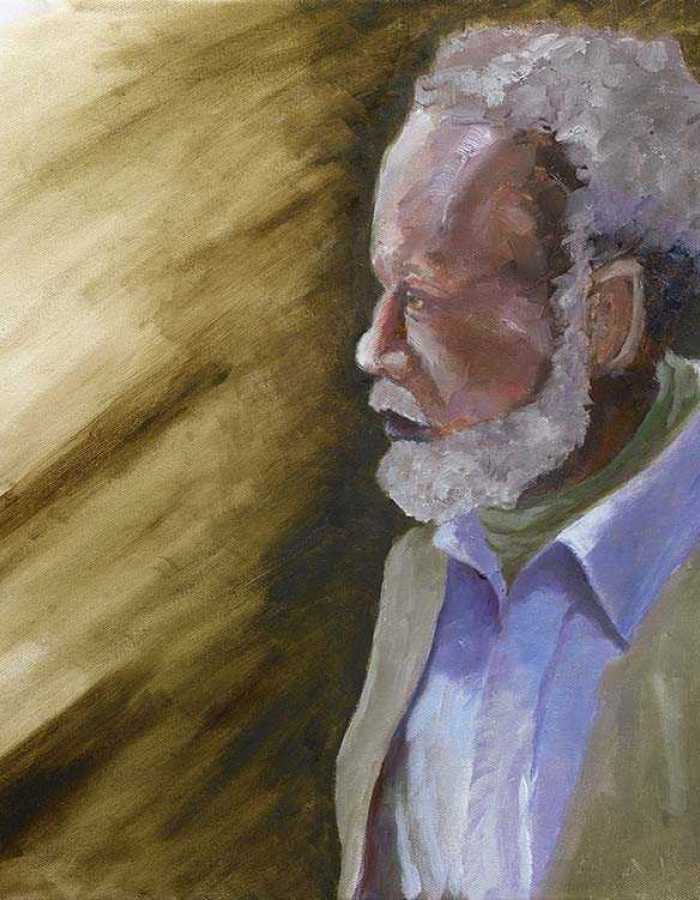 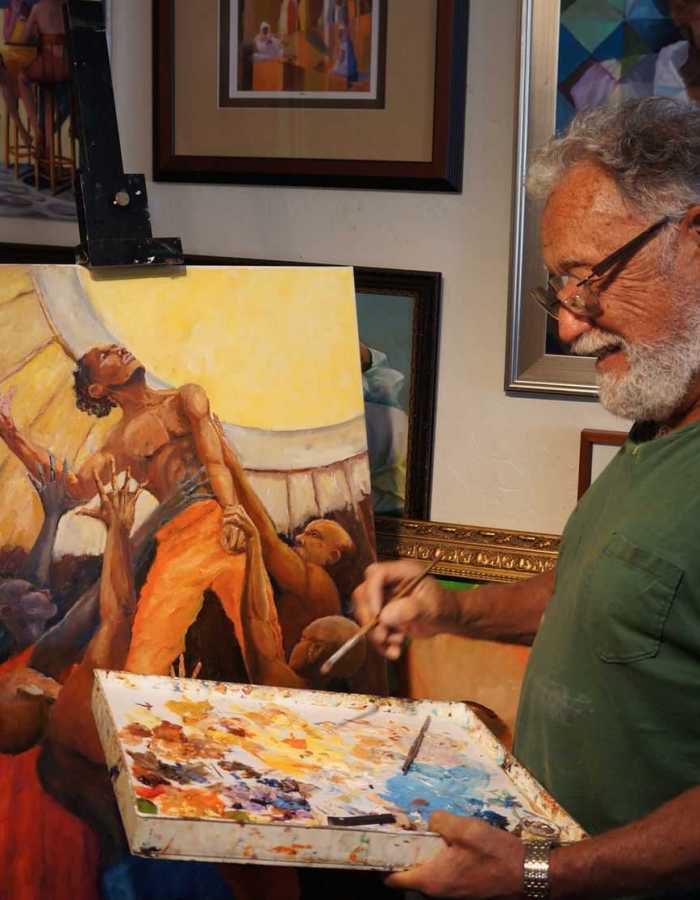 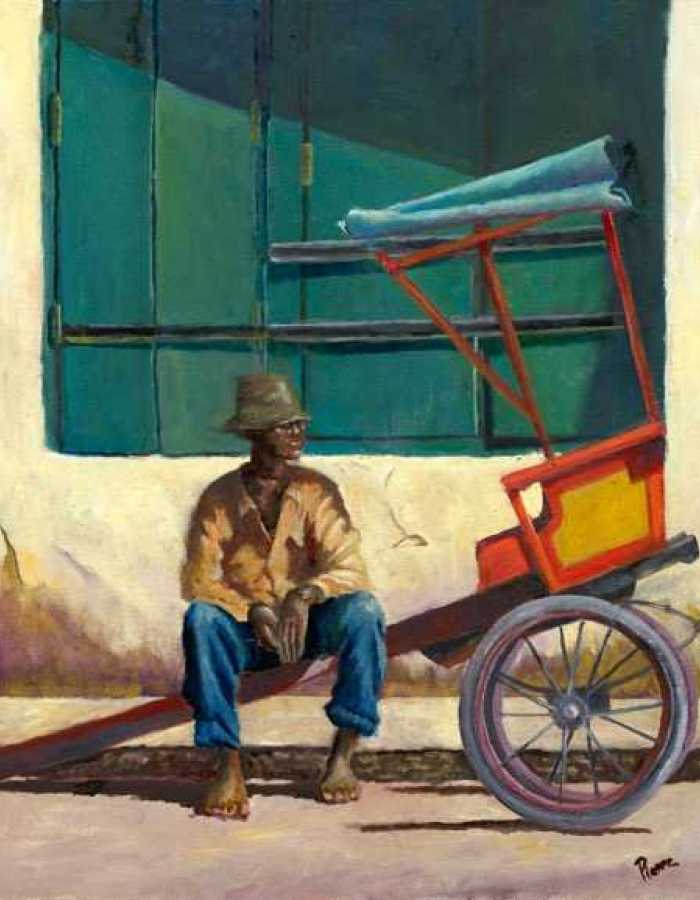 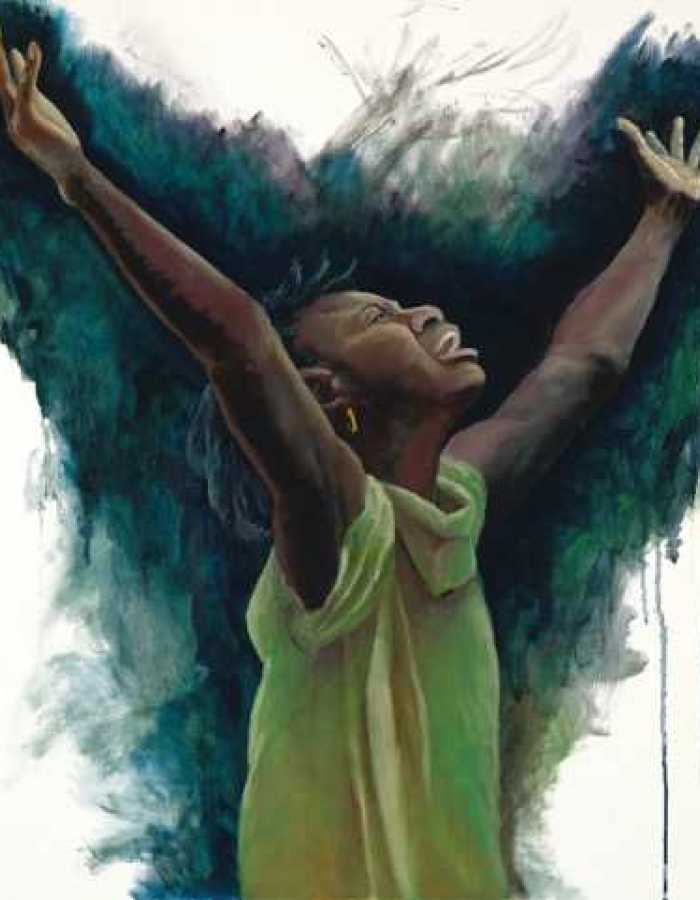 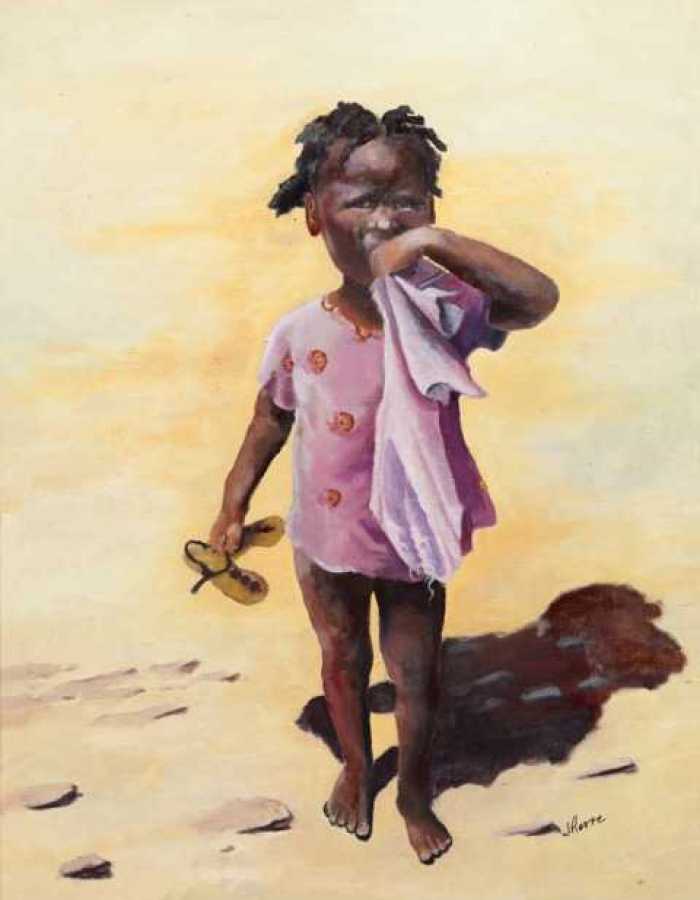 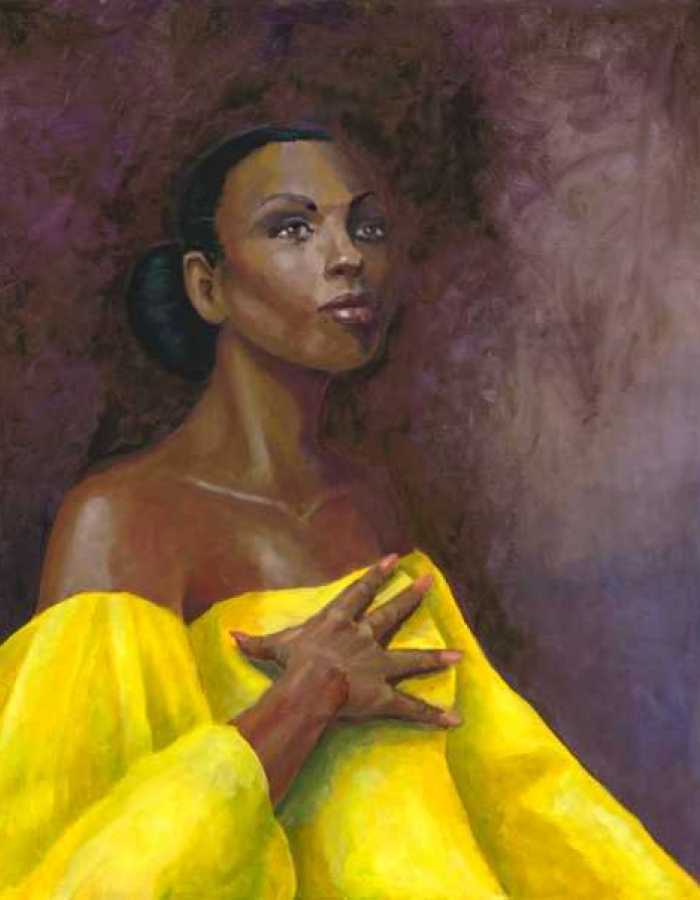 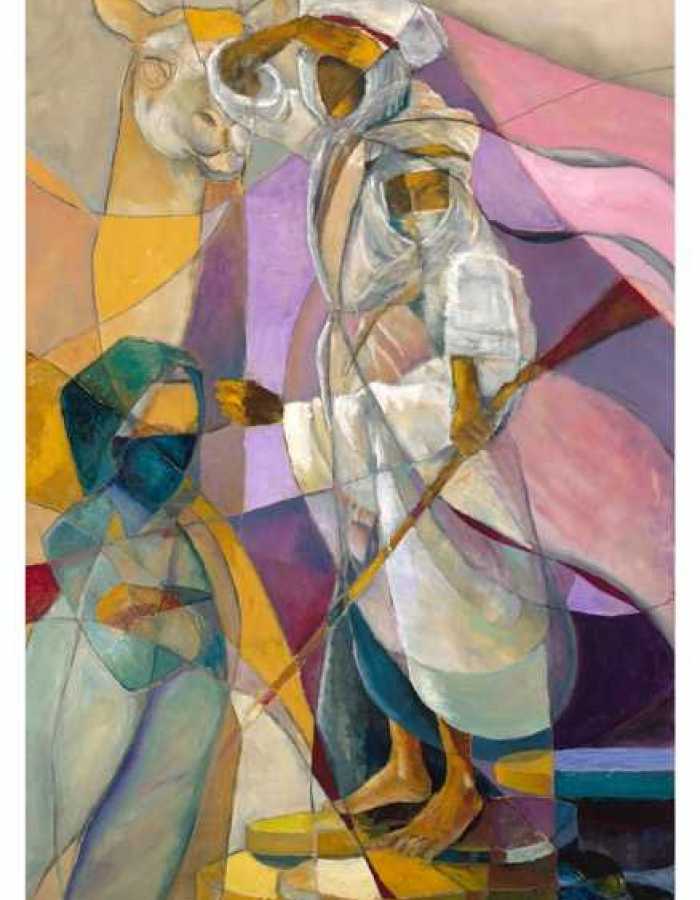 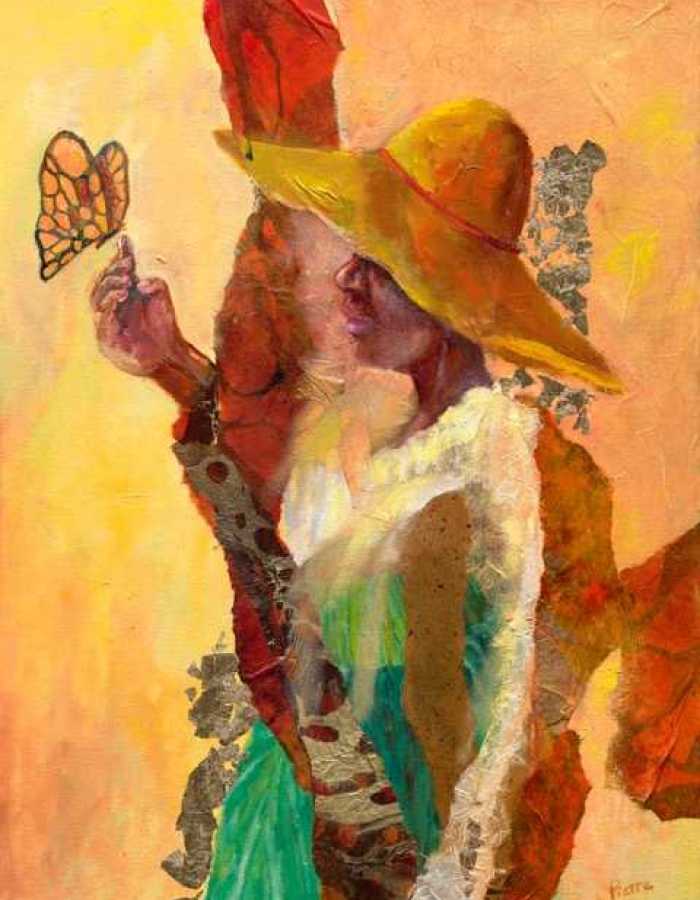 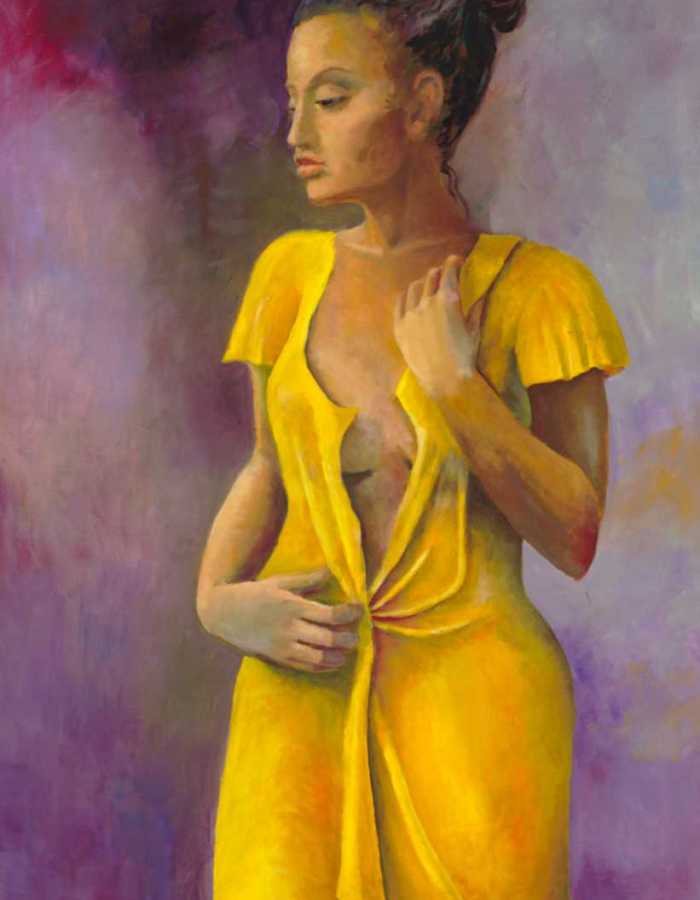 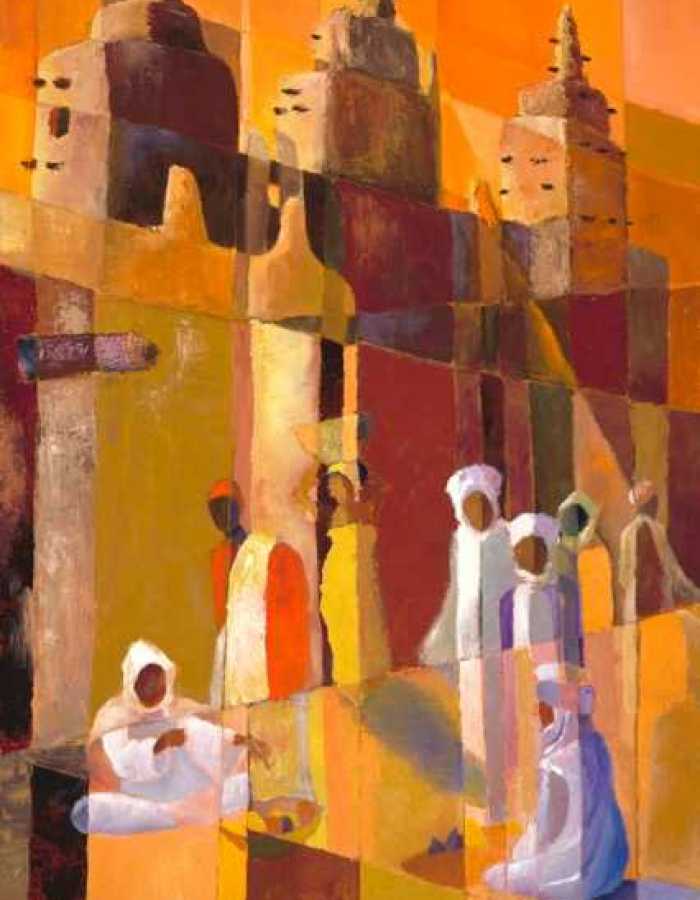 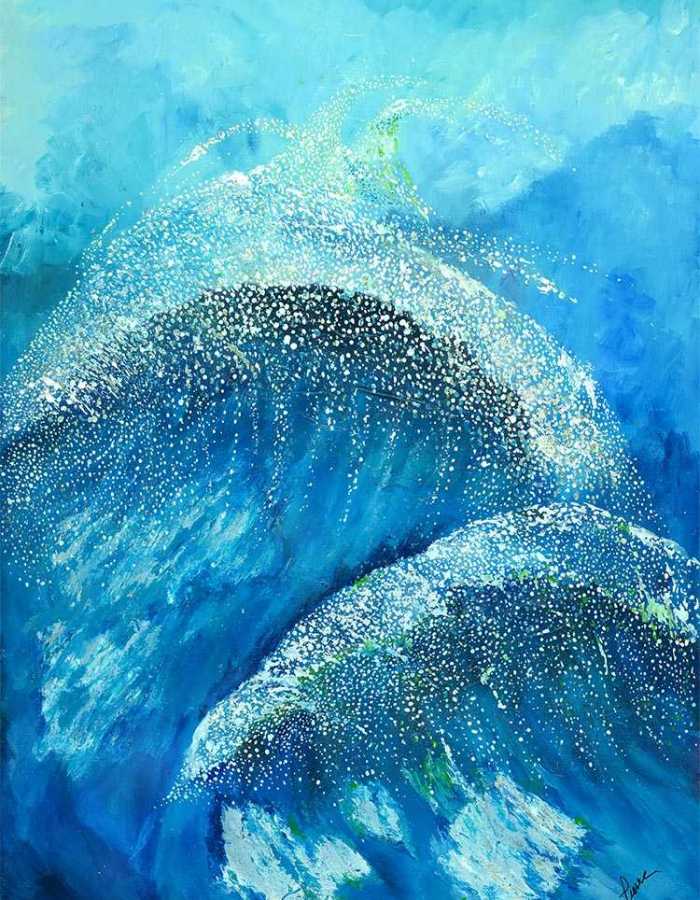 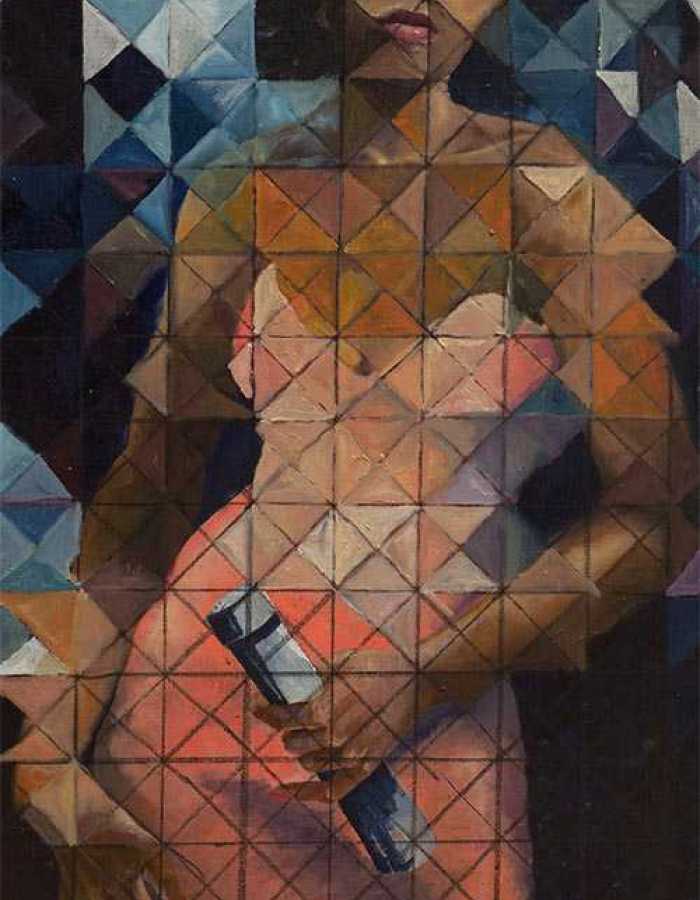 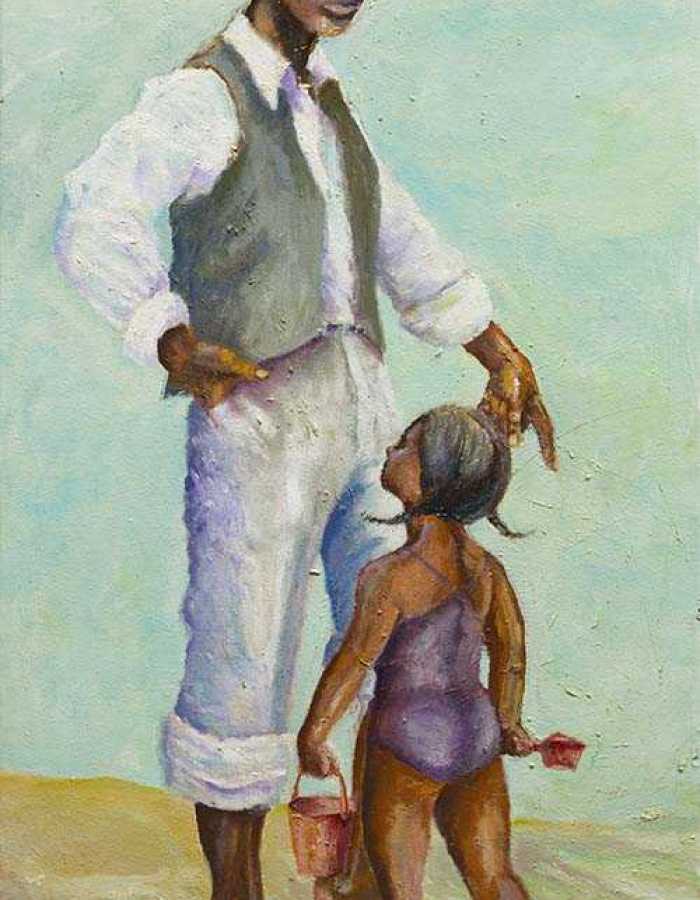 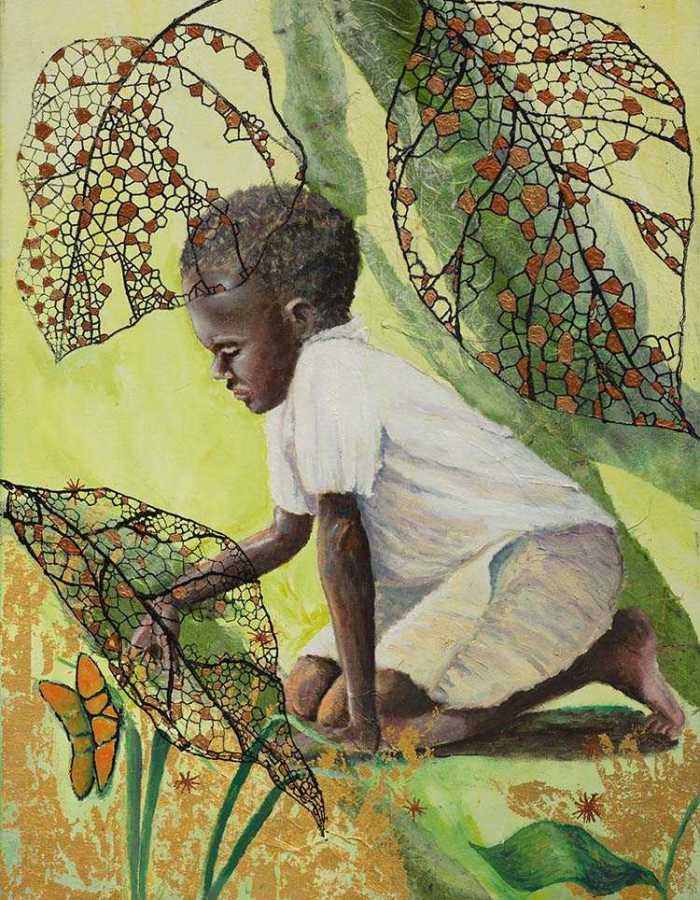 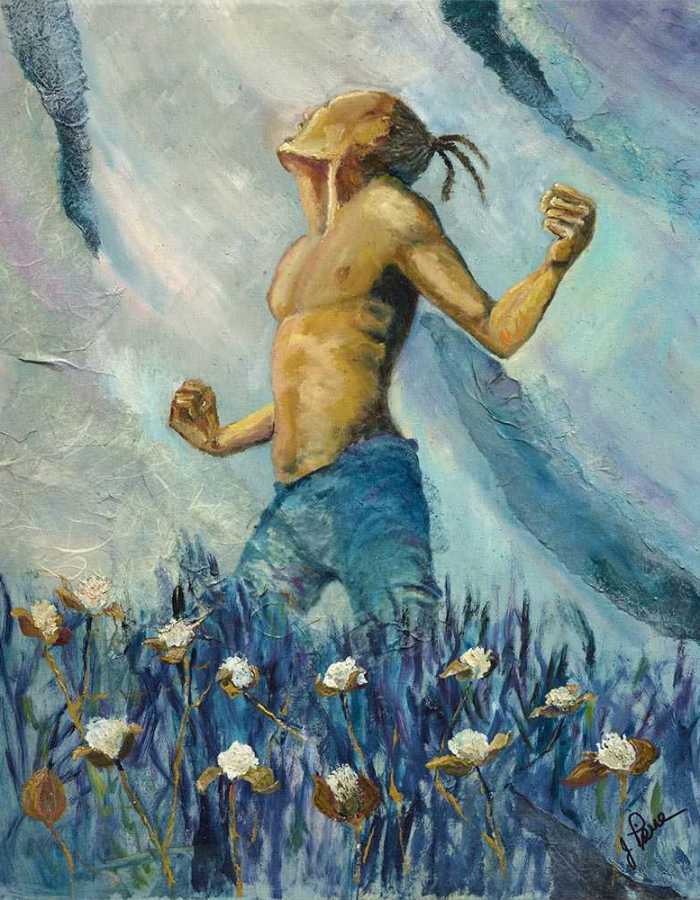